Age is but a number, but it’s often one of the most interesting things to know about a person whether you’re talking to friends, meeting people or just wondering about it seeing strangers or people you look up to.

It says a lot about people — but often, calculating a person’s age when they say they’re born this day, month and year could be a little daunting.

But using this calculator it is a piece of cake now to calculate the age of friends, celebrities or historical figures with just one click.

Calculating age won’t be that hard. You can even tell how old a person is in months, days and yes, even hours!

To use the calculator

You’ll only need two things to use this age calculator: a person’s birthday (dd/mm/yyyy) and the date when you’re trying to compute the age also in that format.

Input both details in the appropriate box, click calculate, then you’ll see the result of not just the person’s age but also how that translates to months, days and hours.

Do you know how much a year is in months, days, and hours?

When you’re trying to calculate age, it’s possible to do the math, but using our age calculator will make the work easier, more convenient and faster.

Age talk is always interesting — and here are some even more fun facts to know about age:

Birthdays of some of the world’s most famous people 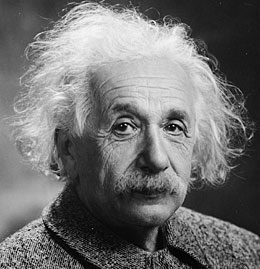